Legends, secrets, myths surround the richest and most powerful medieval institution, the Order of the Templars. To the city of Tomar, the Templars are more than a symbol, they represent their genesis.
In 1159 Dom Afonso Henriques donated this land, to the Order. Dom Gualdim Pais, Grand Master of the Templars, began a year later to build the castle that would become the headquarters of the Templars in Portugal until 1314.
In the Templar Festival the evocation of the siege of 1190, promoted by the troops of the king of Morocco, Almançor, to the castle of Tomar, which has the reference date of 13 July, remains.
It was in Tomar that the 1190 Arab counter-attack was fought, thanks to the courage of Mestre Gualdim and his knights. 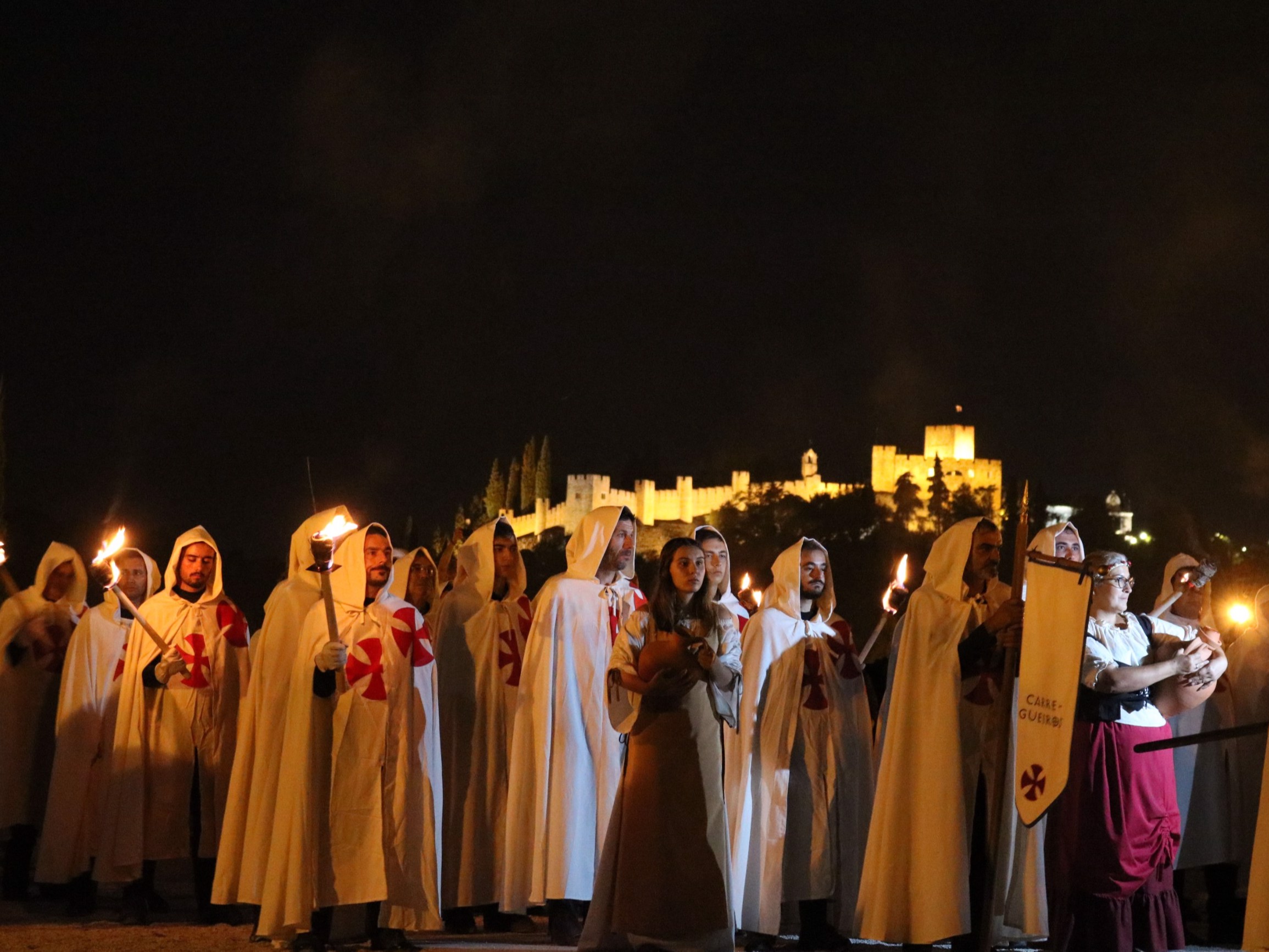 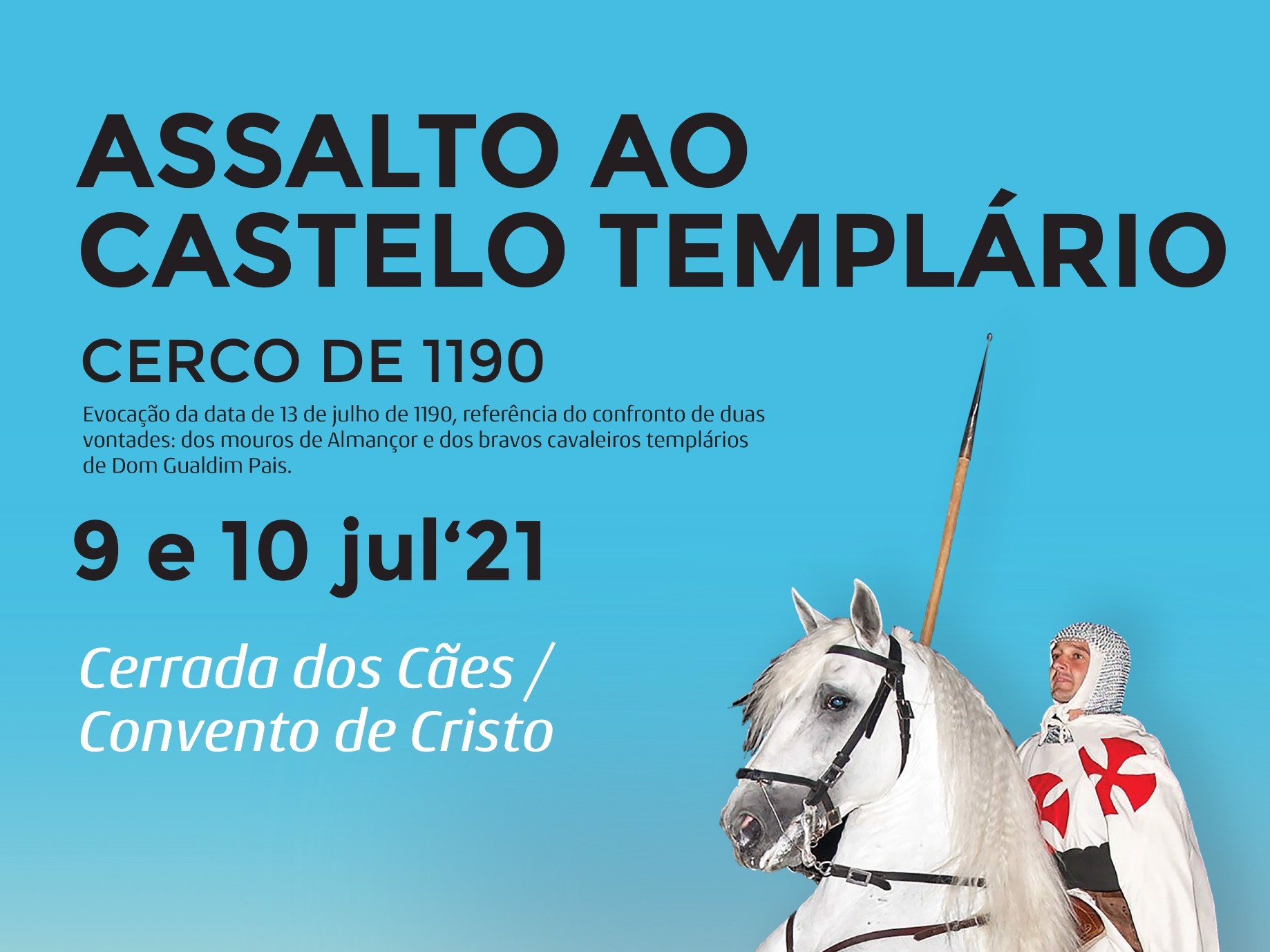 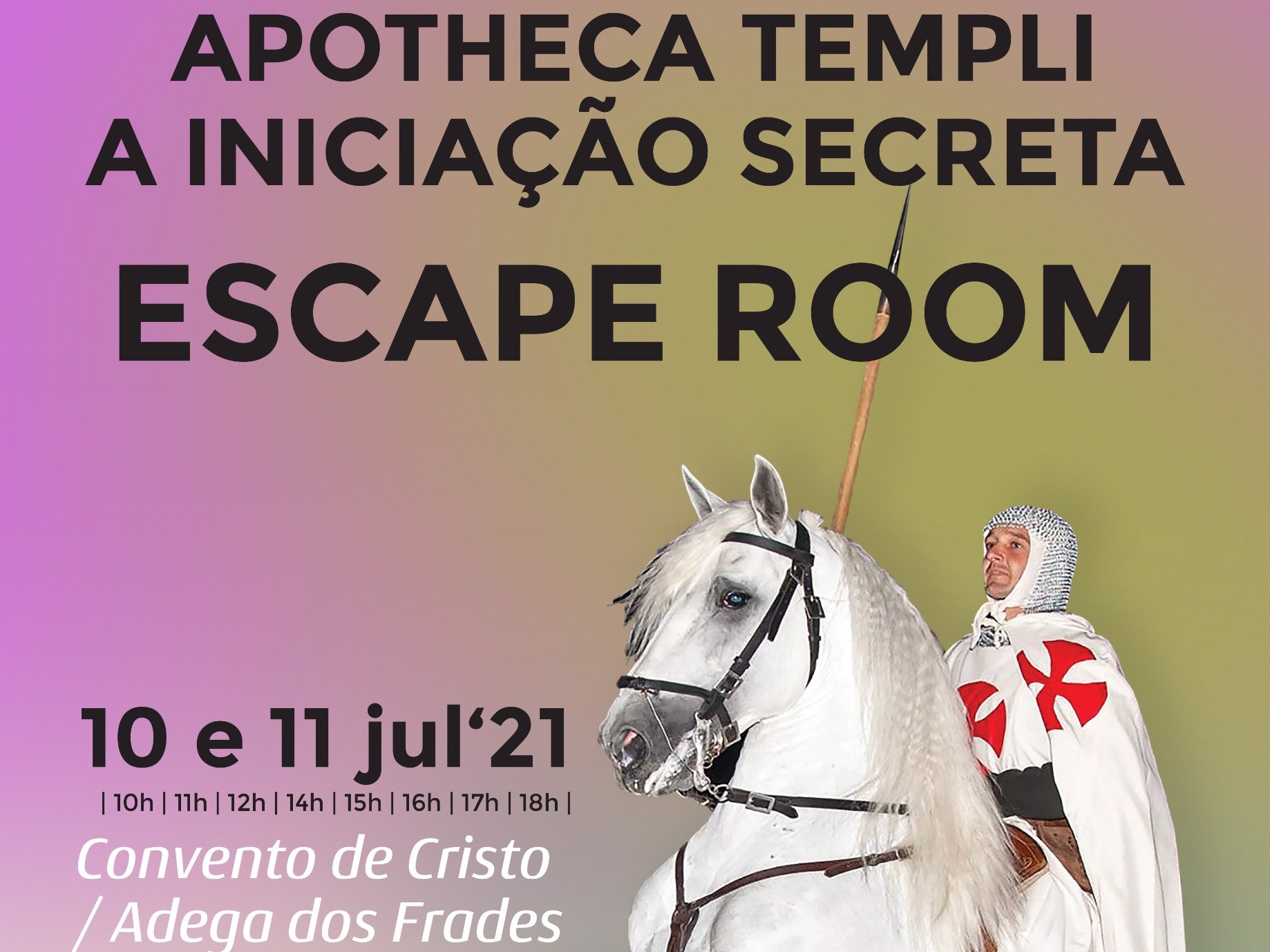 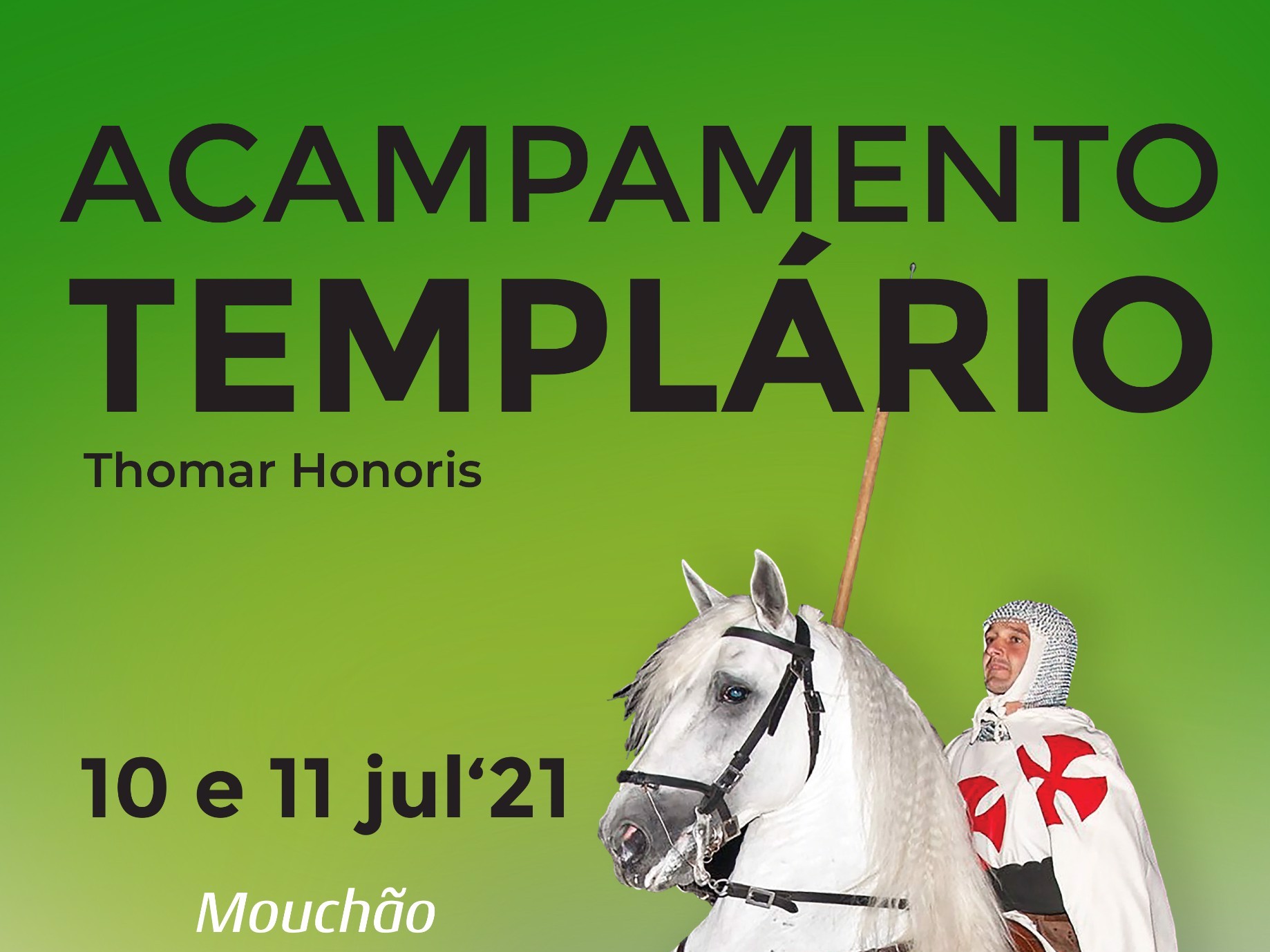 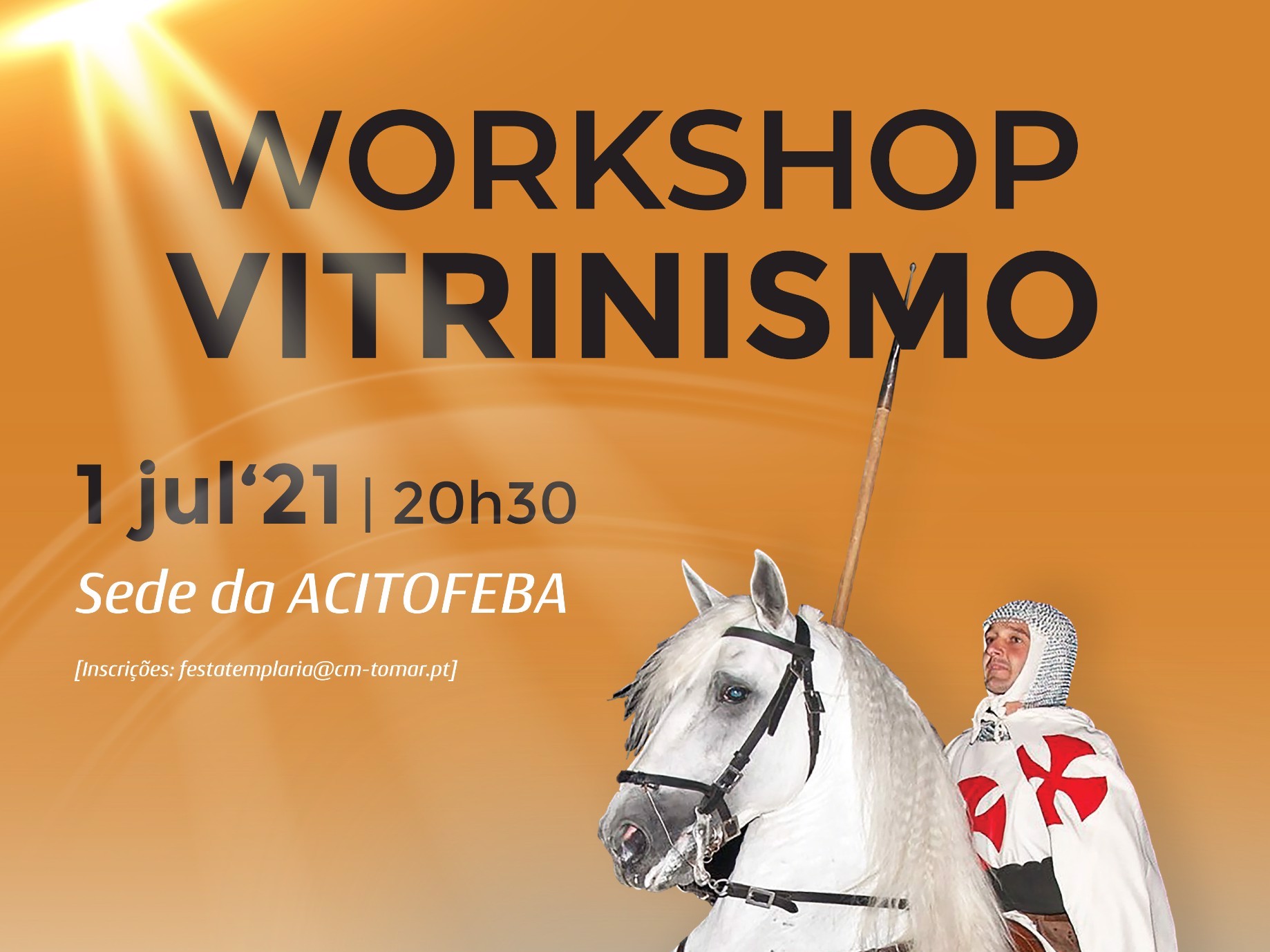