The human occupation in the region of Tomar dates to 30 thousand years ago, as bare witness the several archaeological findings still available today. It is known that Romans, Barbarians, Suebi, Visigoths and Arabs passed through the regions and all left their marc. 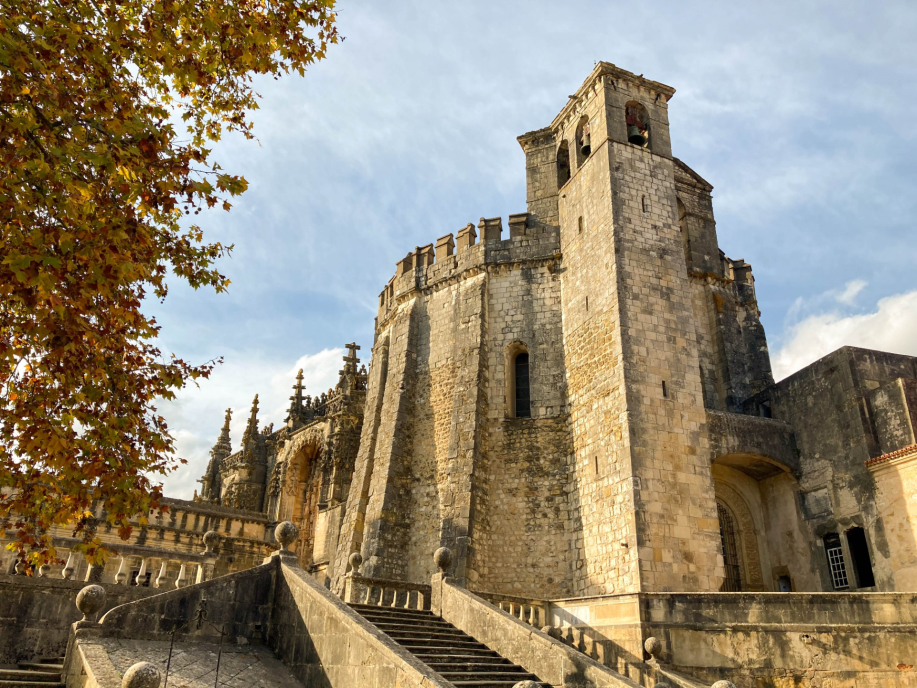 In 1159, King Afonso Henriques gave these territories to the Order of the Temple as a reward for their great achievements.  A year later the Templars and their master Gualdim Pais would found the Castle and the Village of Tomar.

In 1314, with the reform imposed by the French King Filipe IV and by Pope Clement V the Order of the Temple is extinguished. In Portugal, by the cunning of King D.Dinis, it is converted into Order of Christ, thus preserving his goods.

From the 16th century onwards, XV, Tomar will register consecutive waves of growth, being relevant the presence of Infante D. Henrique, governor of the Order of Christ. Here began to be outlined the Maritime Discoveries. With King D. Manuel I and later with his son King João III, this growth is evident in the artistic and commercial level. To Tomar flock major national and international artists, notably João de Castilho, Oliver de Gand, Diogo de Arruda, Gregório Lopes, João de Ruão and Diogo de Torralva.

From the end of the fourteenth century, the Jewish community, with relevant services to the Order of Christ, also grows. This wealthy community with more specialized technical knowledge, coming mainly from Spain, settled in the village and developed an important commercial activity. After the Manueline edict of expulsion and conversion, many of the unconverted Jewish families leave the country, but the landmarks in Jewish quarter remain, leaving in Tomar an important legacy: its synagogue.

In the year 1581, Philip II of Spain summons the courts in Tomar. It is in the Philippine period that the Aqueduct of the Pegões Altos is built to supply the Convent of Christ with water. 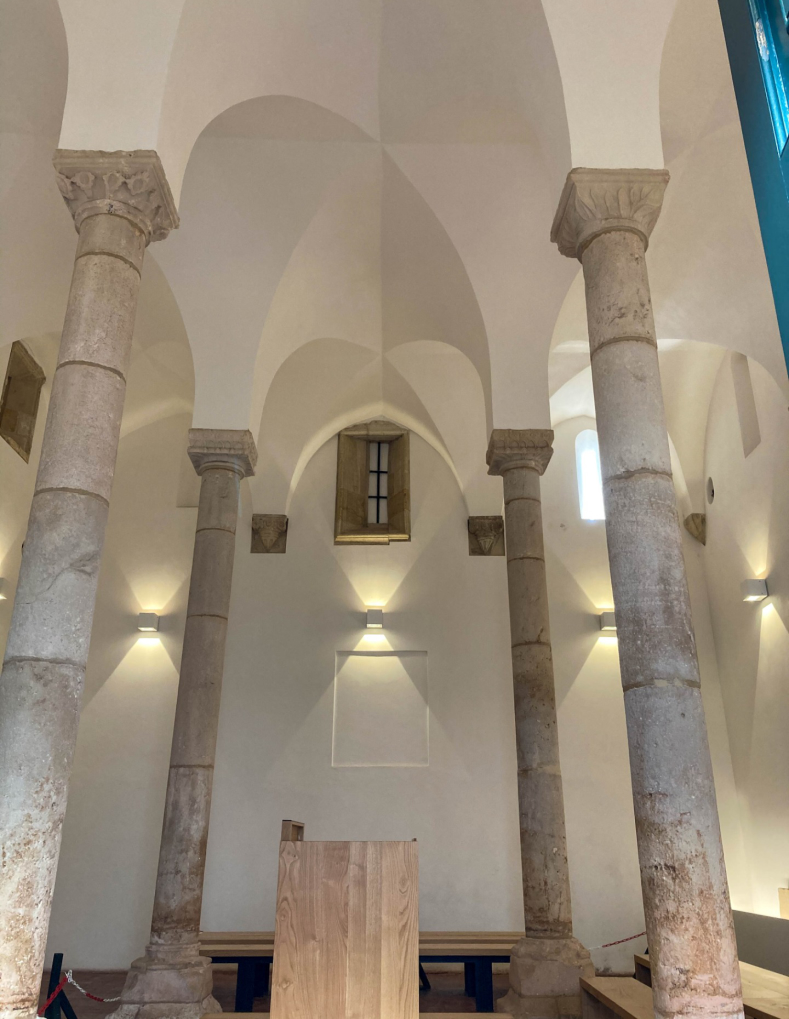 The 18th and 19th centuries were of industrial development, with the installation of the Royal Silk Factory and later the Royal Hats Factory. By the hand of Jacome Ratton and Timothy Verdier the Spinning Plant is built. The paper industry also prospered in this region with the Factories of the Prado, Matrena and Porto de Cavaleiros.

Following the visit of Queen Maria II in 1844, the town of Tomar is elevated to the city.

The late nineteenth century is well depicted in the important photography collection of Silva Magalhães, Tomar’s first photographer.
At the beginning of the twentieth century, Tomar will be one of the first cities in the country to have public lighting, thanks to the power plant installed by the company Cardoso d’Argent in the old olive press of Pedro d’Évora. This power plant was sold in 1910 to the Manuel Mendes Godinho Company, to feed the mill A Portuguesa. Throughout the twentieth century, Manuel Mendes Godinho will be a central figure in the development of the city, creating an important economic group that subsisted until the last decades of the century.

In 1983, the singularity of the Templar Castle and Convent of Christ is recognized by UNESCO that classifies it as a World Heritage Site.